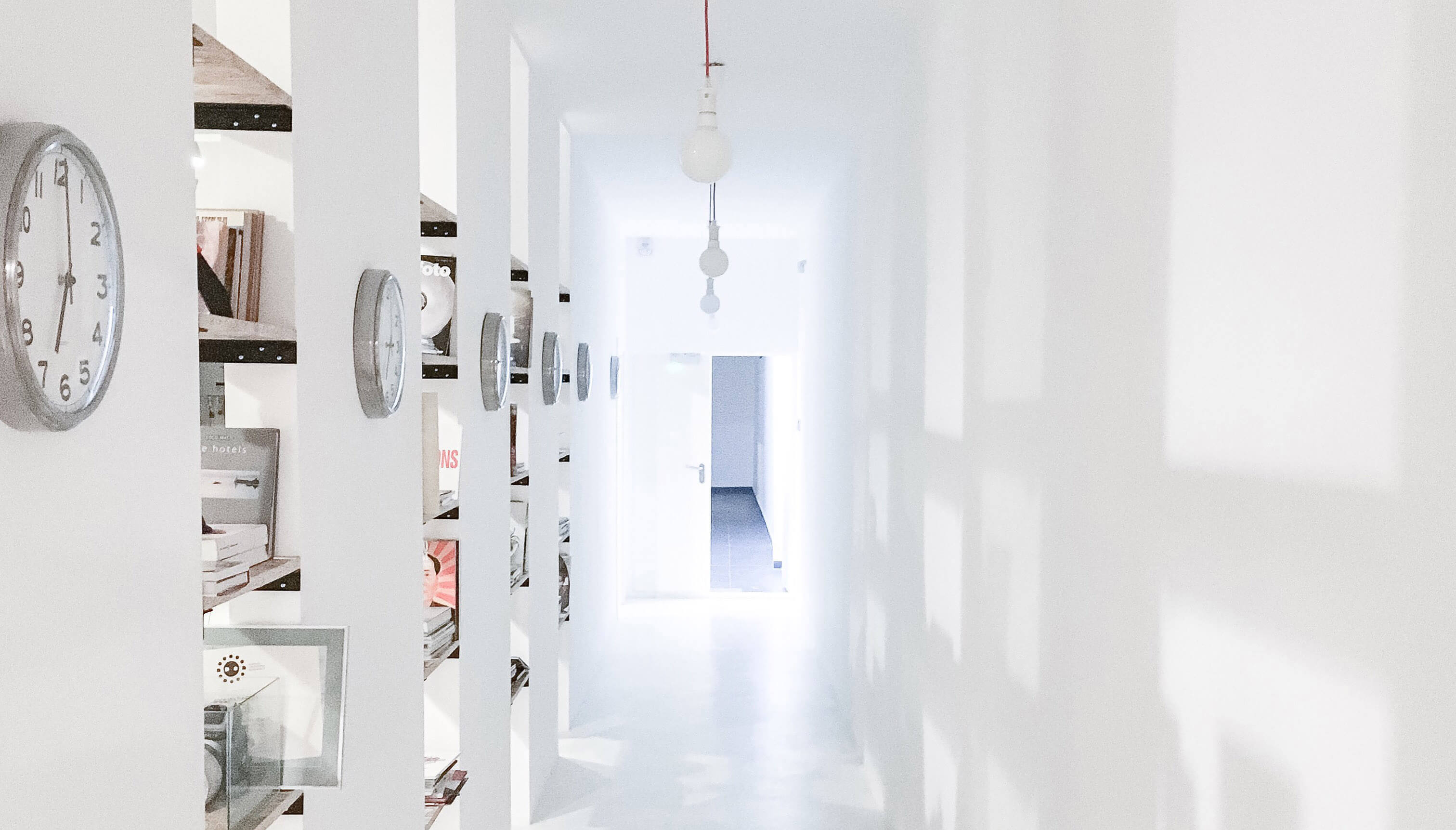 Carioca has 3 in-house photographers and directors with artistic backgrounds and advertising experience. Carioca has a team of about 22 full time employees that are organised into production, execution, post-production and CGI departments. All of Carioca’s works are created in house by the studio and are proudly signed with the name of the studio.